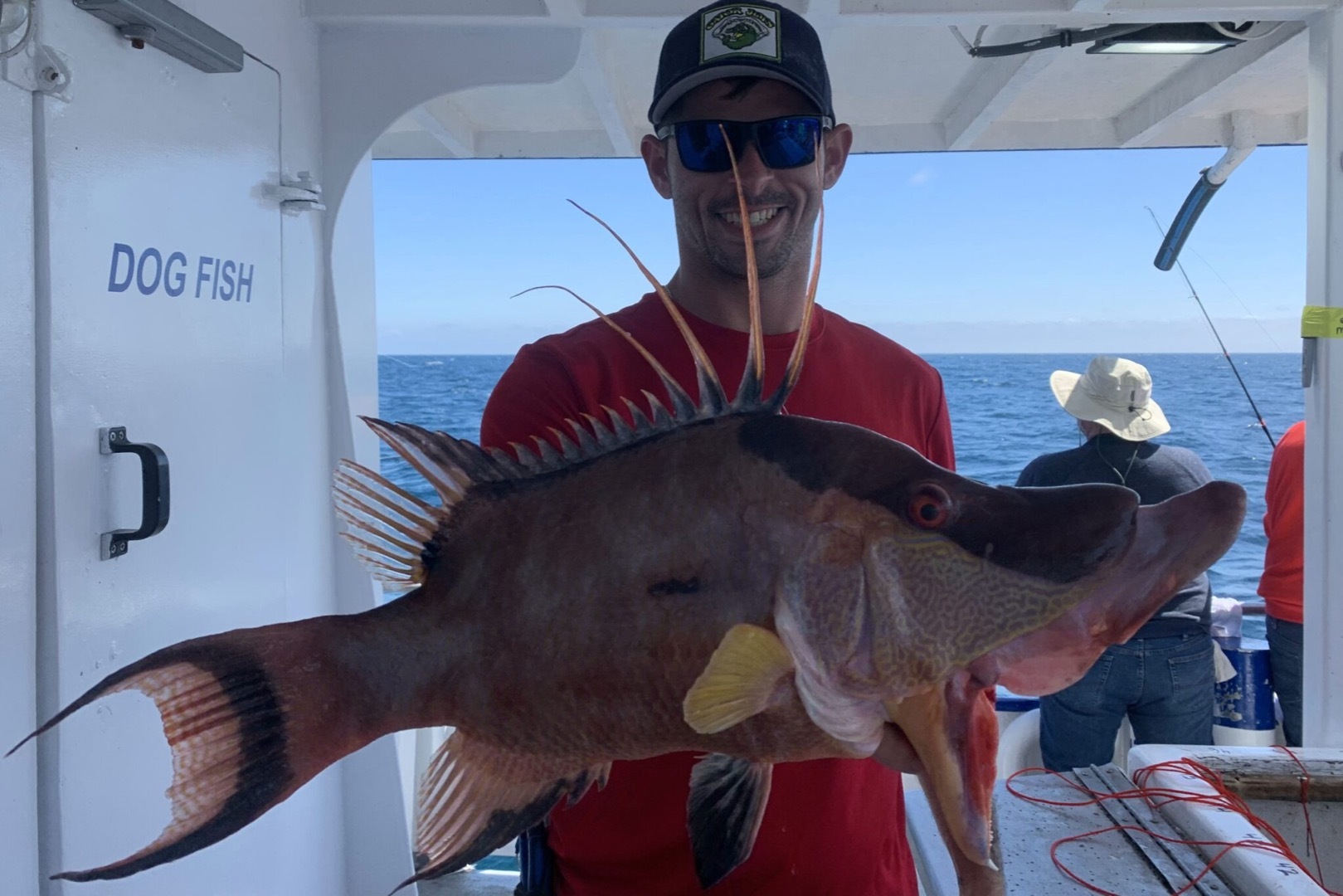 High pressure settling into area Saturday through Monday which will bring us a raising barometer through start of the weekend. Plus, this will bring us a warming trend with little to no clouds and clear blue skies but elevated easterly wind patterns. Especially in the early part of the day winds will be higher easing off by later afternoon. As we move into the work week a low will be approaching mid-week around Wednesday. This will ease the high pressure and lower the wind flows. Luckily, we should see a moving barometer and lighter winds starting early mid-week through the end of the week since the front looks weaker. We also have a first quarter moon coming up Thursday. That coupled with the current forecast seems the BEST day to get out on the water will be Tuesday, behind the high, before the low on the front of that moon getting bigger too. Lowering barometer, lighter winds, and what should be gorgeous weather should help really inspire the bite inshore, near shore and offshore.

Snook action has been going well this past week around the area. Things warmed up again and had the fish moving around. They are starting to and should continue to move out of some of the rivers, creeks, and bayous and out onto the flats, mangrove shorelines and dock lines surrounding those areas. Typically, nearly all spring long those fish are starting to pour out of these back bay areas as they stage up for their summer vacations to our passes and beaches. We did have a little bit of a weak front, but it didn’t cool things off too much to interrupt this outflow of snook. This week coming up highs are all in the 80’s and we have another front potentially Wednesday, but its super weak again and highs won’t get out of the lower 80’s even behind the front with lows still near seventies. Due to this, we should see the same or similar active snook this upcoming week around the flats, mangroves, dock lines and potentially closer to the mouths of the bays. The shrimp are still working well, but as the water warms the white bait will start to show back up and diets will shift. Soft plastics should continue to work well, plus jerk baits, and suspended twitch baits.

Redfish action is going well around the area too. They are very active and seemingly aggressive around local grass flats, oyster bars, mangroves, and dock lines. Still shallow, still following those schools of mullet, and very leader shy and spooky. We should see the bay getting clear in areas unaffected or less affected by the eastern winds at the start of this week. That clearer calm water will hold some fish that will be extremely leader shy and tougher to get chewing. Lighter tackle will be your friend. Like the snook these guys are still loving the shrimp, but it won’t be long before white bait once again dominates.

Trout action is sporadic but cooperative around the area. You must work to find them, but once in an area that holds them, they have been biting well. They love those soft plastics moving slow, the paul brown suspended twitch baits, and even the artificial shrimp under popping corks. Look for them around those edges of the flats, drop offs adjacent to the flats, and structures around the flats and mangroves like dock lines or bridges.

Jack crevalle are active in the back bay areas, we are seeing them a lot around the mouths of our local bayous, rivers, and creeks and throughout the bay. Residential canals become popular areas for these schools of predatory fish schooling baits up along the seawalls. If you see birds in these areas diving on bait most likely its these jack crevalle pushing the baits to the surface.

Flounder action has been going well when you are able to find them in good numbers around sandy bottom areas adjacent to the structures like docks, piers, jetties, oyster bars and even the local grass flats. Look for those sandy patches in the flats, cuts or areas that lead up to the flats. Around docks, piers or jetties look for the down tide areas where the tide eddies or slacks and often the flounder will be on the bottom there waiting to ambush passing baits on or near the bottom.

Hogfish once again dominates the near shore report with them biting well for us near shore around 40-80ft of water. Especially closer to around 60-70ft we are seeing solid hogfish action on smaller ledges, small rock piles, hard flat bottom, and that shell bottom adjacent to the bigger structures. They are always going to be the most leader shy, unaggressive fish around, last to bite typically. This requires a bit of patience, luck, and a little practice to fish through some of the more aggressive fish waiting out the hogfish to chew. Often, you can help overcome this with lighter tackle and live shrimp. Some will even double up two shrimp on one hook to make it more enticing for the hogfish and help give you more time on the bottom since its so easy for even the smallest of fish to pull a shrimp off the hook. We are still mostly using the knocker rigs with around 1-2oz leads and around 3-4ot hooks and around 3-5 of the 5mm red beads between the lead and the hook. However, you can use the jig heads or ball jigs to target them as well.

Lane snapper action still going well for us too around 60-100ft of water near shore. Plus, we are seeing some nice mangrove snapper mixed in that area too. Especially as you get deeper, we are seeing more and more mangrove snapper with plentiful lanes. They will eat the live shrimp you’re using for the hogfish, but to really target the mangroves I would still be using a small chunk of threadfin on a double snell rig. Lanes will even use a small chunk of squid.

Red grouper action has been sporadic near shore, but we are getting a few nice ones here and there. Most are just undersized around 14-18 inches. These guys are extremely important as we will be seeing these enter the fishery in legal size in just a year or two. Due to this, it becomes super important to make sure your using safe handling, and best practices when handling and releasing these undersized red grouper to ensure they are alive to bite another day once they are legal sized. Look for the red grouper around smaller ledges, flat hard bottom, or those little potholes in the hardbottom areas.

The deep-water grouper closure persists for another month. Through march we are still under that 20fathom spawning closure for the shallow water grouper complex which includes those typical grouper species like red and scamp grouper and gags too, but the gag grouper season is closed anyways.

Due to this closure, we are often fishing just inside the line or ‘fence’ to keep any grouper we encounter. Likely around 110-120ft of water and in some areas even a bit deeper if you’re fishing up to the fence using the GPS coordinates. They are really biting well for us when we find the bigger concentrations. However, most of the time you are having to catch a few here, a few there and then keep grinding to put together a nice pile of the keeper red grouper. Like the near shore waters, many of the red grouper we are finding are just under keeper size but not as common as the near shore shallower waters inside 100ft. However, even while offshore you need to be prepared with the proper handling and best practices to make sure you return them right to earn another fight when they are legal sized and in season.

Mangrove snapper action is going well for us in the deeper offshore waters. We are seeing pretty good numbers around that open area for grouper in 100-120ft of water. However, the bigger fish and higher concentrations are around 140-180ft of water. Due to this, often on our longer-range trips we are fishing beyond the closure line for grouper at night. Then during the day, when the mangroves don’t bite quite as well, and the red grouper are biting better we will move shallower and target more of the red grouper.

Pelagic action has been slower for us as of late especially while staying shallower, but the chances for the blackfin tuna are still high. Especially when you can find those areas of cleaner water or where bait is present offshore. They are more likely out deeper, and we should see some nice ones come April when we are more often fishing around 150ft and beyond. Plus, we are on the start of that time of year when the kingfish should be flooding back into our area waters on the way to the north. Wahoo are still around too, and you have a good shot for them out deeper too. 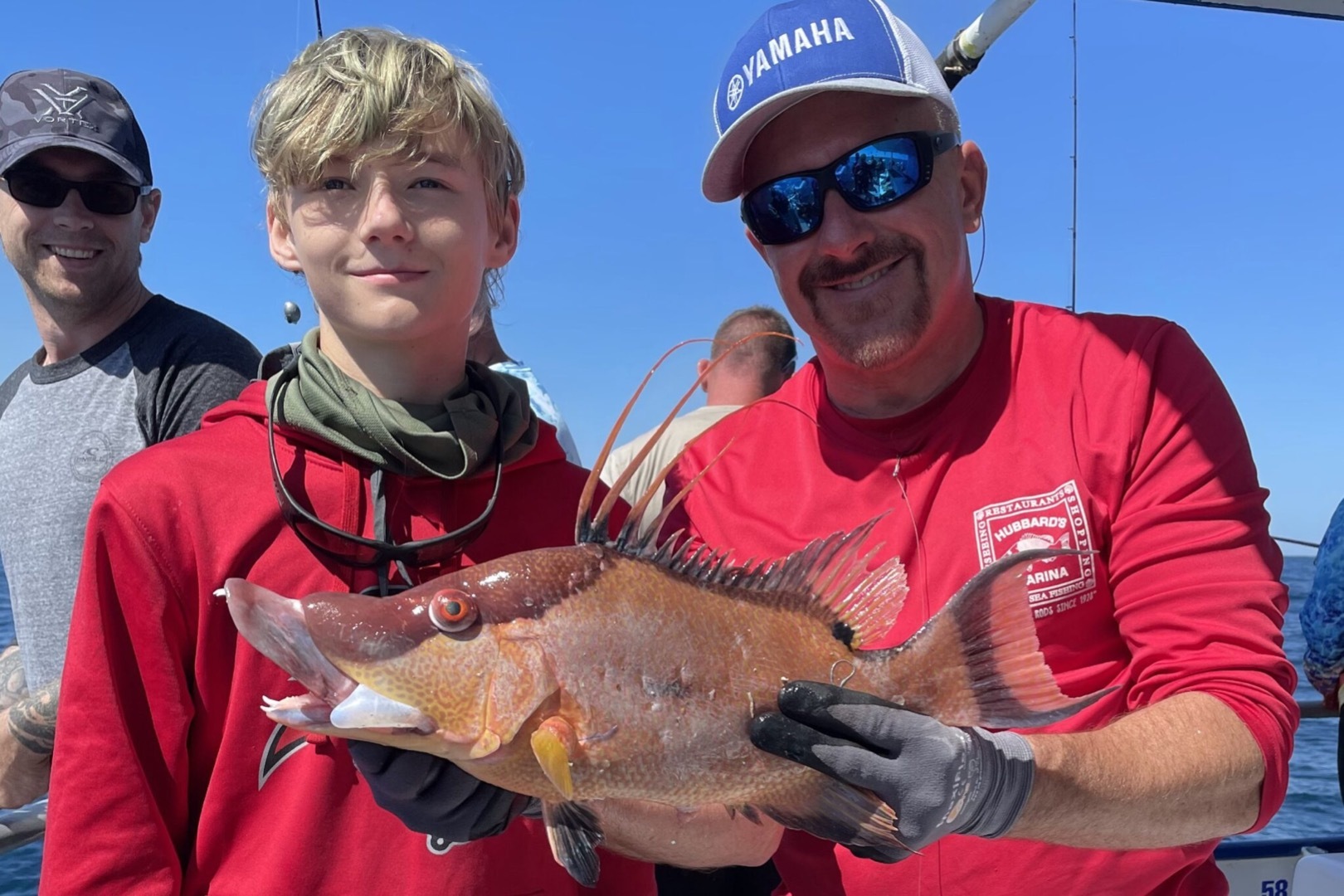 2-25-2022
Inshore Fishing Report The warm up this past week brought our local snook to life! We saw a big surge in...... Read More 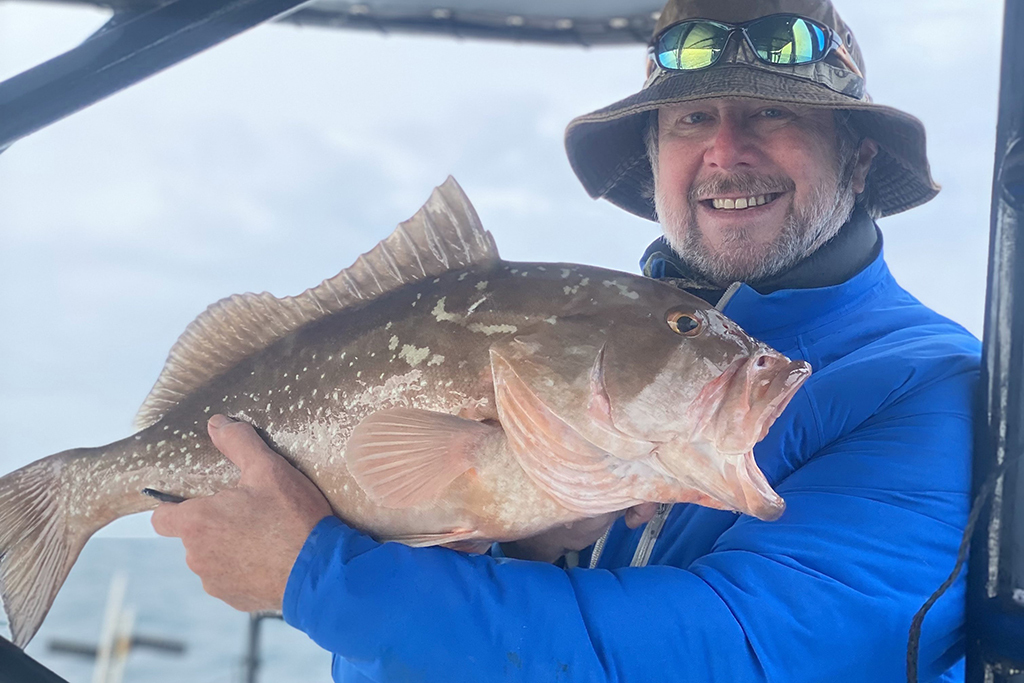 2-18-2022
Redfish action has been steady through the area this past week. They have been finicky a bit and tough to...... Read More


Back to Fish Reports